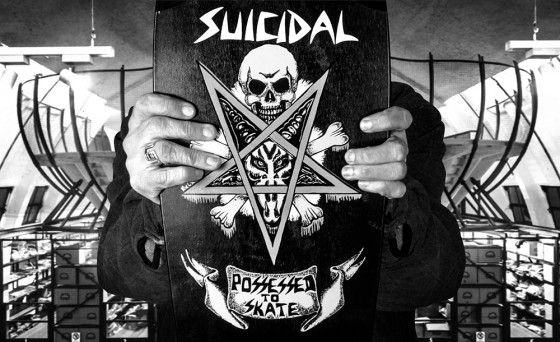 We met during last January for that epic skate/signing session in the bastard bowl that eventually came out on the tube, filmed by DogTown skater and photographer Pep Williams for the video of the song Living For Life off the band latest record World Gone Mad. 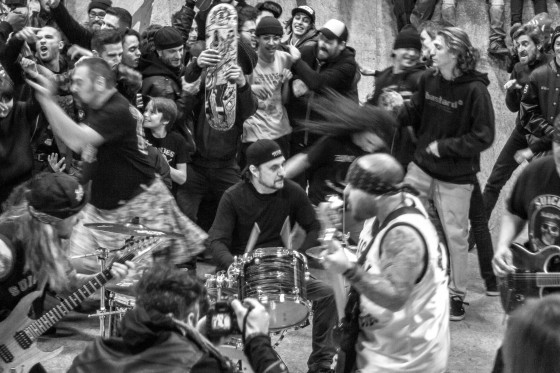 Then we stayed in contact to develop this ultra limited bastard x Suicidal Tendencies clothing co-op collection off some of the most appreciated bastard’s classics. It’s the first time we ever dedicate a special limited edition version of our cargo pants to a collaboration project, we just had to find the right thing yet. We hope you enjoy it.

Venice with its close ties to early skateboarding is one of the communities which would celebrate the sport by building a $2.4 million skate park – located at the most popular area, the Boardwalk. The one-year anniversary of the skate park was the place to gather on Sunday Oct. 3. There were hordes of people and the park was crammed with local and outside skaters of all ages who showed up to skate, including local favorite Jesse Martinez.

The whole event was a spectacle of mouth dropping amazing tricks that the skaters perform effortlessly as the crowds surrounding the park looked on. Only in Venice, right?

Watching skaters on this day was a rare find and something I will treasure. These guys can push the laws of physics on a wood plank with four wheels is Awe inspiring. The park is unique in that it features a “bowl” section and a huge pool for skaters to practice their old school moves and pay homage to the Venice originals: the Z-Boys.

I was so excited snapping as many shots as possible.  I simply sat, watched, and enjoyed for the first hour I was there. There was a big ollie contest, where skaters see who can ollie the highest, and a demo in the pool section by “masters” or some of the original pool skaters. We watched young Jayme Quintaice, son of the mythical DogTown Skates owner Jimbo Quintaice, reached for the sky taking 1st in the big air contest with soaring ollie 2.3 meters. Jamie was in force in the DogTown tradition. Venice legacy lives on. Lots of Old Skool skaters were out to celebrate including Eddie Reategui, Bennet Harada,  The photographer Cesario, Lester Kasai, and MC for the afternoon Eric “Tuma” Britton.

Photo’s From the Day On Flickr: VSP Skate Jam