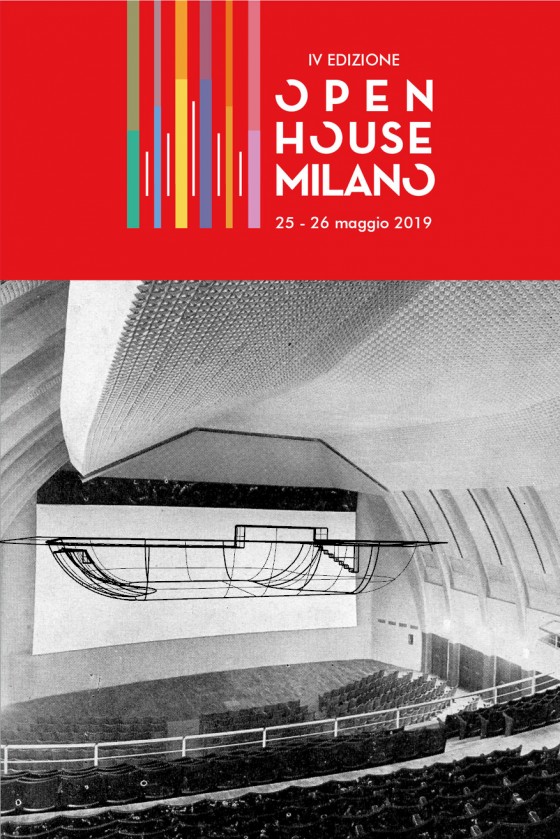 Sunday May 26 the bastard store is in the Open House Milano IV Edizione program, closing the Milano Arch Week. Open House Milano is a whole weekend dedicated to public and private buildings with a relevant footprint in architecture, supported by dedicated and volunteer guides.

Come to discover by yourself how we put a bowl for skateboarding upthere in the ex Cinema Istria now bastard store. END_OF_DOCUMENT_TOKEN_TO_BE_REPLACED 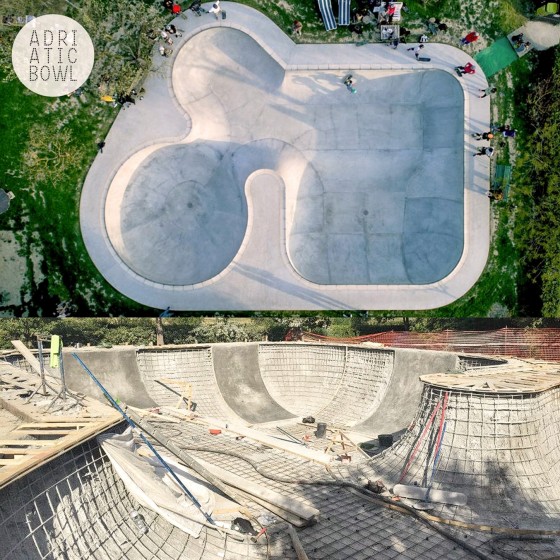 Friday, September 14 will be dedicated to that jewel named Adriatic Bowl and to the concrete, for Share Skateboarding 5 Years with a dedicated exhibition, a skate session, the screening of the documentary on the bowl construction and a workshop completely devoted to the process of building with concrete, presented by local masters Alessandro Vitali (Società Adriatica di Vitali e Petrucci S.r.l. / Adriatic Bowl) and Ale Redaelli (La Boheme skatepark / Share Skateboarding) with some guests. END_OF_DOCUMENT_TOKEN_TO_BE_REPLACED 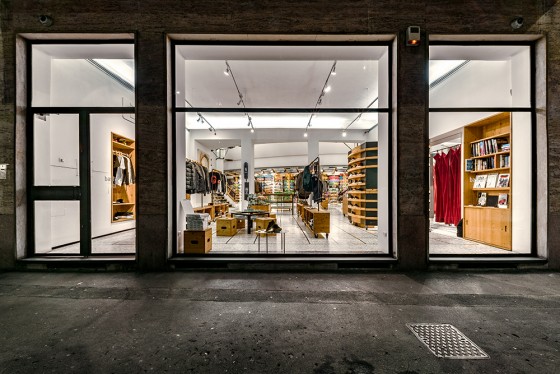 Saturday May 5 and Sunday 6 the bastard store opens its door for the Open House Milano 2018:  a whole weekend dedicated to public and private buildings with a relevant footprint in architecture, supported by dedicated and volunteer guides.

END_OF_DOCUMENT_TOKEN_TO_BE_REPLACED 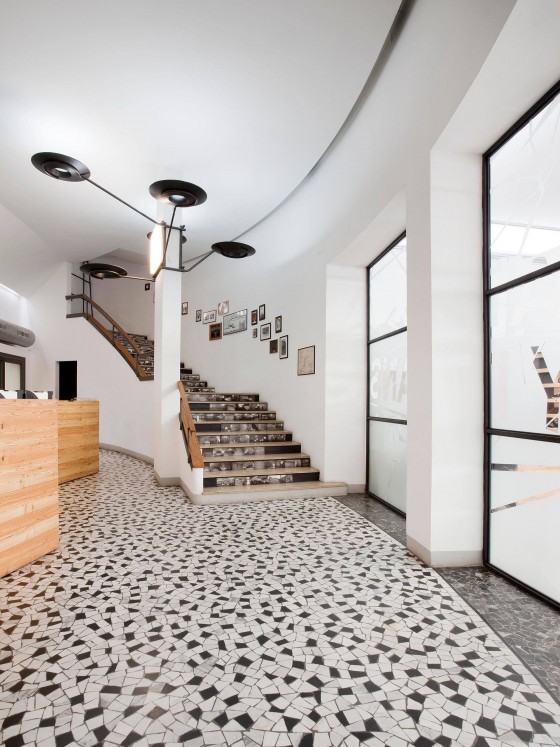 Saturday May 13 and Sunday 14 the bastard store opens its door for the Open House Milano 2017.

The store will be open with the following schedule: 10:30am – 6pm for both days. 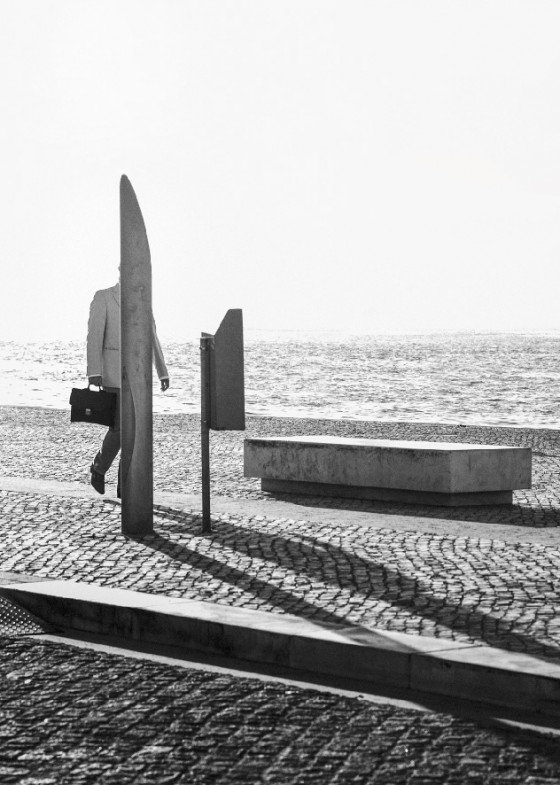 In collab with Frisco and generously supported by Element, we are glad to present Attraper au vol (Fred Mortagne’s photo exhibition and book) italian premiere at bastard store.

Fred Mortagne, better known as French Fred, is a very unique phenomenon in the world of skateboarding photography.  With his b&w only photos he changed the rules: his objective is not strictly focused on the skateboarding itself, but also on its relationship with architecture, urban landscapes and environments. END_OF_DOCUMENT_TOKEN_TO_BE_REPLACED We are happy to announce the new Bastards Everywhere competition to get a scholarship for the Master in Visual Brand Design of Domus Academy. END_OF_DOCUMENT_TOKEN_TO_BE_REPLACED

Come inside the bastard store

If you are so lazy to not even find the time for a visit in via Scipio Slataper 19, Milano – even now that we have the ISTRIA subway stop on the M5 line – at least you can take an online virtual tour of the bastard store… click on the small square at top right of the image and check it out.

Sure, you can always buy our stuff on the web, but that’s not the same.

P.S. If in the virtual tour you find my beloved Penny skateboard that I lost, please tell me!

Skateistan – drop by drop a river is formed When you think about Afghanistan it is almost inevitable to avoid thinking about war and religious fanatism. But once you know about Oliver Percovich’s work your thought can start to change. Oliver is an australian skateboarder that has been able to see more than a piece of urban furniture in the Mekroyan Fountain (Kabul). He saw even more than some transitions ready to be ridden. He had a vision about how to use skateboarding as a tool to transform the way of life in a city destroyed by years of war and extreme religious beliefs and he founded Skateistan in 2007; a social project all about education, art, social integration and skateboarding.

Nowadays Skateistan is a reality with a pretty interesting future. Its history, current and future projects are all in Skateistan: The Tale of Skateboarding in Afghanistan. An amazing bunch of really interesting material, interviews, reportages and a lot of nice pictures. A few months ago Lorebini published a post named “Concrete Power” regarding a concrete bridge in the city of Potenza.

As soon as Daniele Galli has read the post, he drove to the south of Italy to skate this unusual spot and he rightly got the cover on 6:00AM 62 with this fs slasher photographed by Fede Romanello. Congratulations to our favourite architecture studio, Binocle, that was recently published (again) by ArchDaily.
The subject of the review is the transformed reuse project for offices in Via Zumbini, Milan.

For further information and more pictures pay a visit to ArchDaily.

Posted by davidelp on 20 May 2019
in : architecture, still business
Tagged: ArchDaily, binocle, zumbini